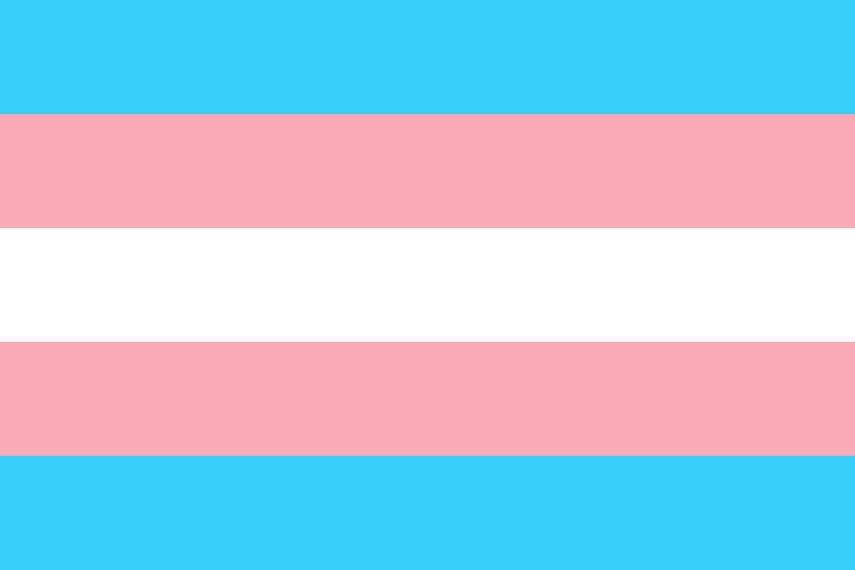 Maria*, an Afro-Colombian trans woman, knows this all too well.

She was only five years old when she was lured into the jungle behind her house by a man whistling and offering her candy. Maria was abducted and led to a makeshift camp, occupied by FARC (Revolutionary Armed Forces of Colombia) guerrillas. For hours, she was sexually abused by several insurgents. When they sent her back to her village, they promised to return and kill her entire family if she reported what had happened.

There is no doubt in Maria’s mind that the perpetrators targeted her because of her perceived gender identity. From an early age, Maria, who was assigned male at birth, was scorned by villagers and family members alike who identified her as a marica – a queer person.

Sadly, Maria’s experience is not uncommon. According to official statistics, Colombia’s more than 50-year armed conflict left a staggering toll of more than 4,000 LGBTIQ+ victims. Perpetrators included all armed actors: army, paramilitary and guerrilla forces. These were not random attacks, but rather targeted and sustained practices, rooted in systemic gendered inequality and patriarchal cultural prejudices. These attacks helped the armed groups win legitimacy among and exercise control over civilian populations.

After many years, Maria broke her silence about the attack she survived. With the support of Colombia Diversa, our counterpart organization, she agreed to give her testimony as part of the transitional justice process established through Colombia’s 2016 Peace Agreement. Thanks to the work of the women’s and LGBTIQ+ rights movements, this is the first peace agreement in the world to explicitly include LGBTIQ+ rights.

For five years, Colombia Diversa has been supporting LGBTIQ+ participation in this process by providing legal, mental health, emotional, and social support to LGBTIQ+ victims and survivors. The Colombian peace agreement has created a unique opportunity to seek truth and justice for LGBTIQ+ victims, break down stigmas, and forge a more inclusive society.

Inter Pares is proud to be supporting this ground-breaking work.

She was only five years old when she was lured into the jungle behind her house by a man whistling and offering her candy. Maria was abducted and led to a makeshift camp, occupied by FARC (Revolutionary Armed Forces of Colombia) guerrillas