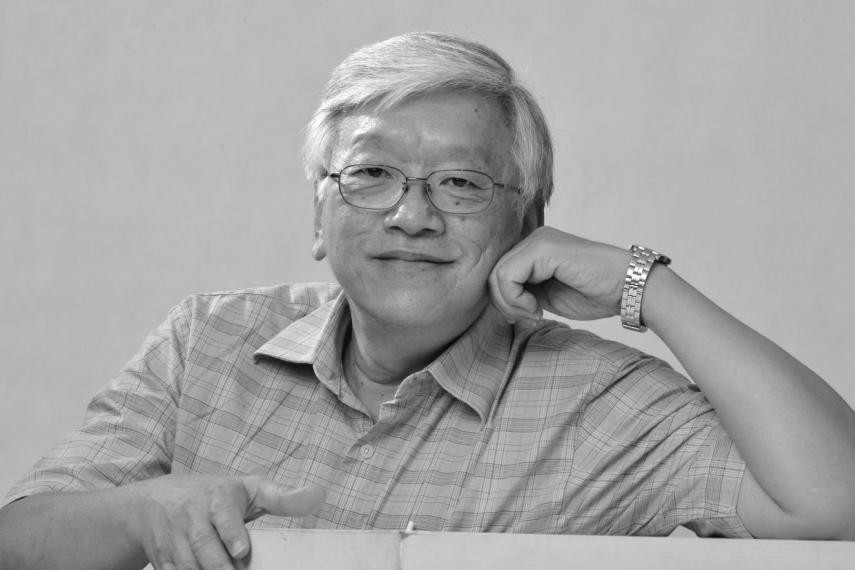 Inter Pares is saddened to learn of the passing of Martin Khor on April 1 after a long battle with cancer. A world renowned activist and scholar, Martin was also the former director of long-term Inter Pares counterpart, Third World Network. We will remember Martin as a strong advocate for the Global South within global systems of trade and finance, as an intellectual giant, and as a storyteller. In celebration of Martin’s advocacy, and in honour of his memory, we share with you an interview with Martin from our 2007 November Bulletin.

“I always knew there were problems with trade and the World Bank and the World Trade Organization, but I’ve never heard anyone explain it all so clearly before.” It was a comment shared by many after hearing Martin Khor’s keynote speech at a conference on human rights and trade in Ottawa. It was a passionate and at times funny speech from the Director of Third World Network (TWN), a long-term Inter Pares counterpart and a respected voice in international fora on the global economic system and human rights. After the event, Inter Pares staff member David Bruer had a chance to ask Martin a few questions about TWN’s work.

How did an economics professor in Malaysia come to form a group like TWN back in 1984?

In TWN we started out as activists criticizing our own governments. We were fighting local projects in Malaysia, like some of the dams the government was building that were displacing people and causing all sorts of environmental problems. Some people in the government told us they agreed with what we were saying but they couldn’t do anything, because it was international bodies like the World Bank that were providing the funding and setting the policies for these projects. So back in the ’80s we realized that it was international policies we had to change. We were quite audacious. We believed what we were saying was right and just, so we went to the World Bank with our evidence of the impacts of their policy on dams, and said it is the policy that is wrong and needs to be changed. That is when we realized the importance of the Northern groups, they could talk to their politicians who controlled the funding for the Bank. So we worked together, South and North.

Can you tell us a bit more about your approach to coalition-building?

We don’t have a single political creed that everyone must buy into. Groups associate with us on an issue-by-issue basis, and sometimes we probably disagree on other things but we can work together on shared concerns. We gather information and develop a common analysis, and then we work with local groups: farmers, students, environmentalists and other sectors. Now the process is global. What started in Malaysia is now a network across Asia and beyond. TWN is also in Africa, and we relate to many groups in Latin America. The experience from Malaysia in dealing with international financial institutions can help people in Bolivia or Tanzania. When it comes to dealing with many economic issues we have a lot in common, because we are faced with the same global financial system.

As a civil society network, how do you relate to governments?

Governments do not look at things in the long term, they are bound by the next election. But as civil society we can. Fifteen years ago, as human rights activists we didn’t talk about trade rules and economics, we didn’t see the connection. Now we do, and so part of our role is to make the links and help governments see beyond their own interests to a more long-term perspective. There is a rising professionalism among the networks such as TWN, and governments have started listening to us. Before, we quoted the United Nations in our arguments, and now they quote us! In Tanzania I walked up to the President at an event and told him what I thought he should be doing. He listened thoughtfully and then arranged for me to meet with the finance ministry to talk further. These are the audacious things we do and this is part of how we build South - South solidarity.

Inter Pares is proud to work in common cause with Third World Network across the globe.